SoVita (So-V-tah):
SoVita (So-V-tah): Derived from the Greek word Sophos meaning Wisdom, and the Latin word Vita meaning Life. At SoVita Chiropractic Centers, we believe chiropractic care combined with imparting wisdom to our patients will enable them to live and express life at their full potential.

Dr. Boghosian is dedicated to providing our community with the highest quality of health care by empowering every man and woman through chiropractic and lifestyle enhancement training. A fluent speaker of four languages, he is an extraordinary lecturer and has been a guest speaker for more than 500 professional groups and organizations both nationally as well as internationally. 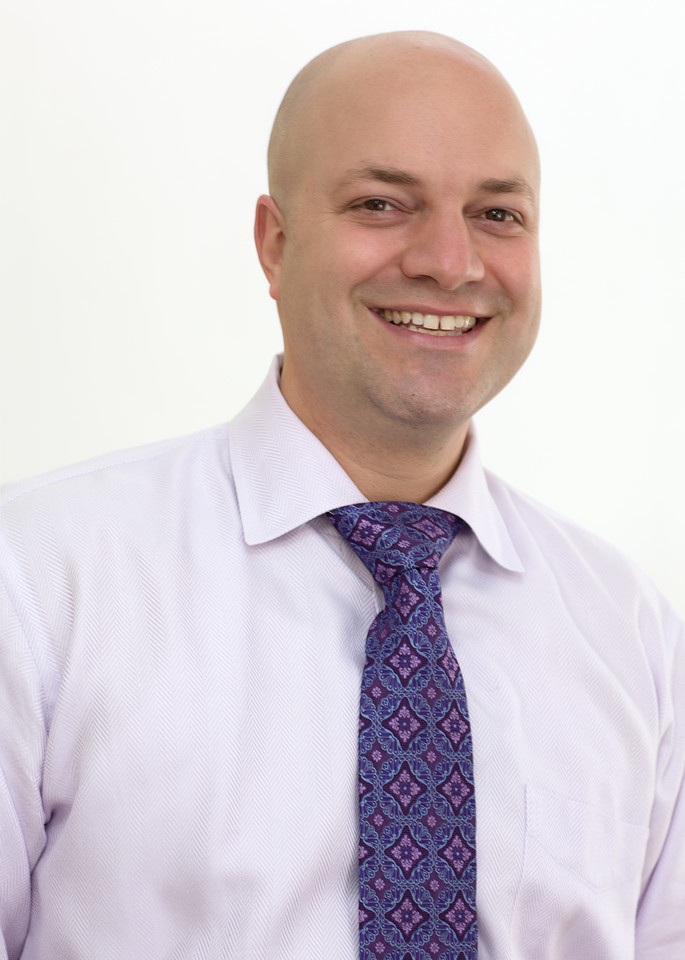 Dr. Jerry Schmitt is a graduate of Life West Chiropractic College. He is an extraordinary chiropractor dedicated to providing the highest quality of service to his patients in his community. He is constantly striving to keep himself up to date on the most current clinical studies to inform and care for his patients' well being through chiropractic care. Dr. Schmitt has an active life style which includes cycling, martial arts and travel.

Dr. Christopher Chase is a 1997 graduate of Life of Chiropractic in Marietta, Georgia. He is a 1993 alumni of Central Connecticut State University, of New Britain Connecticut, with a Bachelors of Science degree focused on Health Fitness Studies. He is also a Fellow in the International Chiropractic Pediatric Association.

Dr. Chase is licensed in Connecticut. Dr. Chase was raised in the town of Cape May Court House, New Jersey. A quaint coastal community on the "Jersey Shore". He married his college sweet heart from Waterbury, CT. in 1993 and have two daughters; Morgan who attends University of Maryland and Lauren who attends University of North Carolina in Charlotte. They also have a 14 year old black lab. 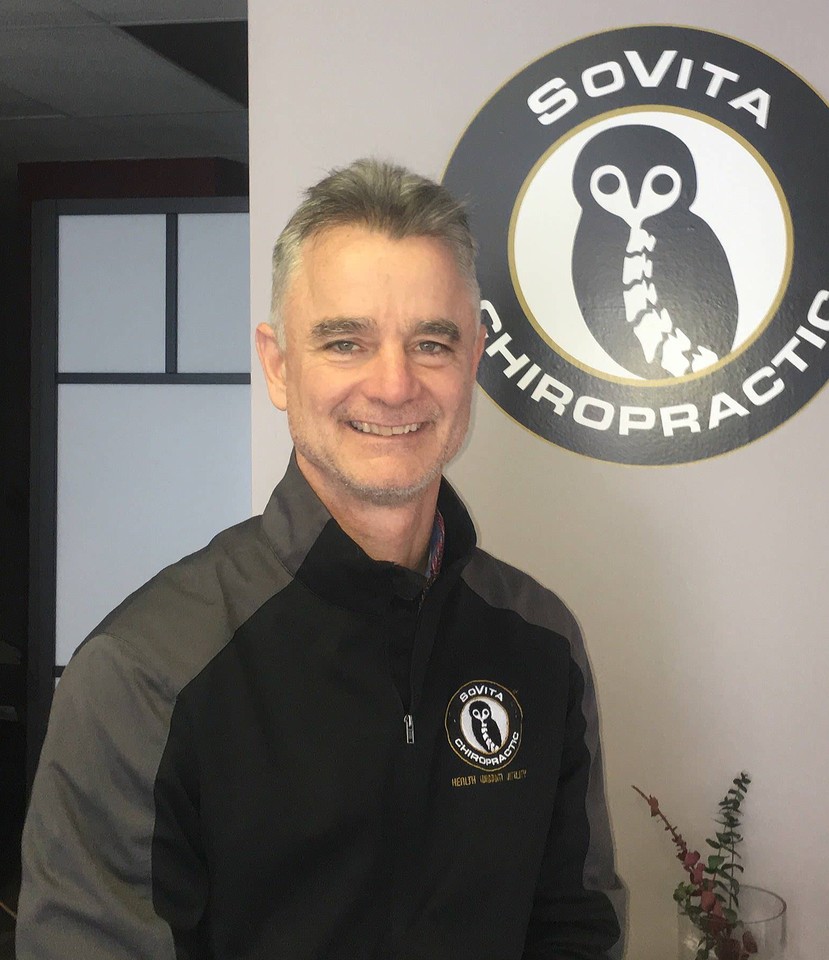 Dr. Hugues Valcourt was born and raised in Quebec, Canada. He is a native speaker of French. Before moving to the United States, he received a science degree and worked as a paramedic for five years.  He experienced the benefits of chiropractic care after a skiing accident and decided to change his career.

Dr. Valcourt is honored to bring his 24 years of experience to the Bristol community, where he currently practices.  His primary purpose is to help as many families as possible reach optimal health using natural chiropractic care. He enjoys the outdoors, playing golf, skiing, and spending time with his pets. 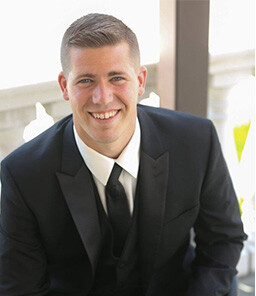 Dr. Stetzel is a third generation chiropractor and a graduate of Sherman College of Chiropractic. He completed his undergraduate education in Biology at East Stroudsburg University of Pennsylvania. Dr. Stetzel is active in the chiropractic community, regularly attending seminars on topics such as pediatric chiropractic, chiropractic technique, and the philosophy of chiropractic. He loves to learn and is constantly looking for new methods to facilitate growth in his practice members towards greater vitality and efficiency. He is married to Katelyn Stetzel, who also works in the office. Outside the office he enjoys CrossFit and has received his level one certificate to coach classes. As an eagle scout he also enjoys anything outdoors, hiking, kayaking, hunting, and fishing.